As the bus left the Cliffs of Moher we headed down towards the city of Limerick where Troop 3 unloaded their luggage into the Jury’s Inn Hotel and I made my way to the George Boutique Hotel just a few blocks  over on O’Connell Street.

Around 7:30 PM we all loaded onto another bus and took a trip to a meetinghouse north of Limerick in Meelick where the Troop 3 Scouts had a cookout with the scouts from Meelick.  It was great watching everyone slowly begin to interact with each other.  The kids were shy at first, but we all expected that.  It reminded me of an 8th grade dance where the boys are on one side of the hall and the girls are on another.  But Mike Ryan, the leader or the Meelick scouts, started up a few games and a campfire and once everyone was singing songs the kids all seemed to feel comfortable together.

As we left I heard one of the girls from the Meelick group tell one of the Troop 3 scouts to send her back a box of Lucky Charms – a sure sign that the American scouts had interacted with the Irish ones.

This night was special for me because I got to see a lot of people that I met during my first trip over to Ireland back in 1999 that i haven’t seen since, such as Mike Ryan, his wife, his daughters Hazel and Rachel, and quite a few others.  Mike pointed out to the scouts that I was the first exchange scout to say that I’d come back and then actually do it.

At night a bunch of the leaders from both troops met at the bar in the Jury’s Inn.  I went for a bit, then headed out to a bar called Molly’s with Rachael and a few of her friends. 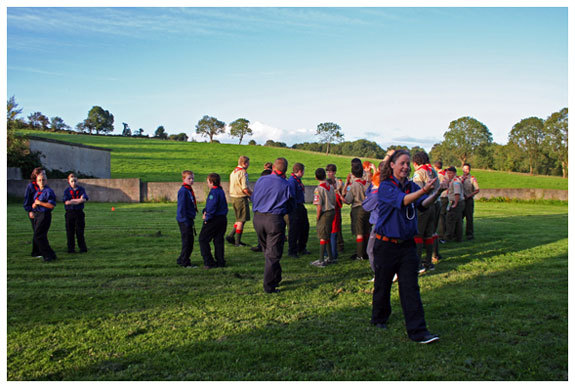 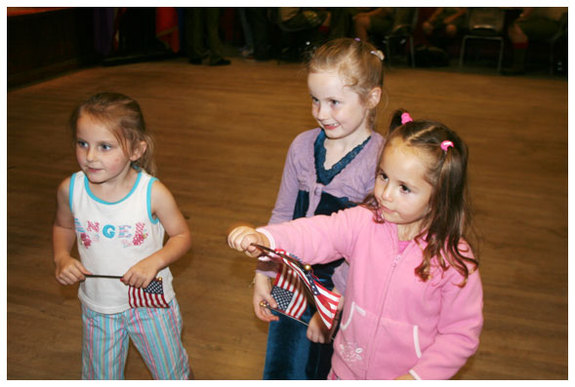 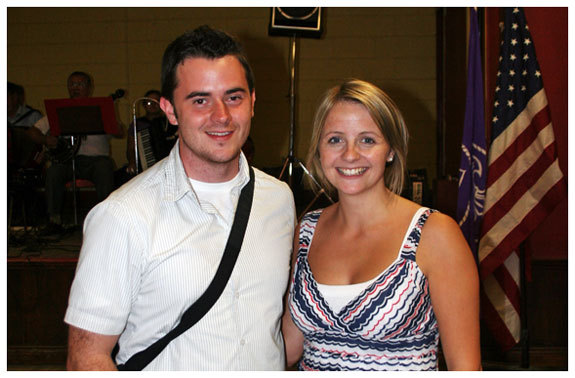 boy scouts, A Day In The Life

Today’s been a good day to just take it slow.  I have no plans and the weather isn’t all that...

One last night in Limerick

This week has been unbelievable.  Yesterday, after my stroll around Limerick, I checked out this...

The Cliffs of Moher and The Burren

The bus driver for Troop 3 was nice enough to let me hitch a ride with them despite insurance...