Tutorial: How to create “clones” in Photoshop

After I posted my "clone" photos last week, I received quite a few emails asking me how I did it.  So I’ve decided to throw together a quick tutorial.  Hopefully I can make this clear enough for everyone.  It’s really a quick and easy trick to pull off. 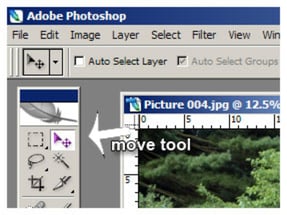 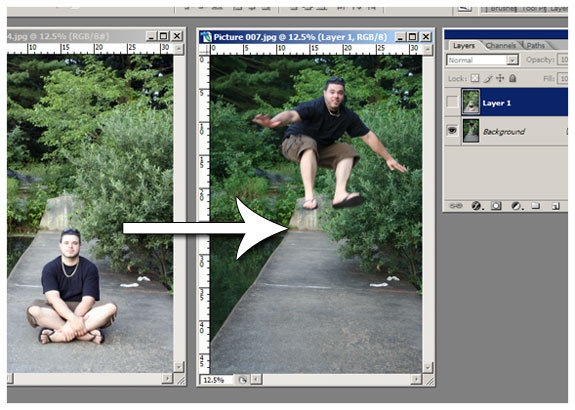 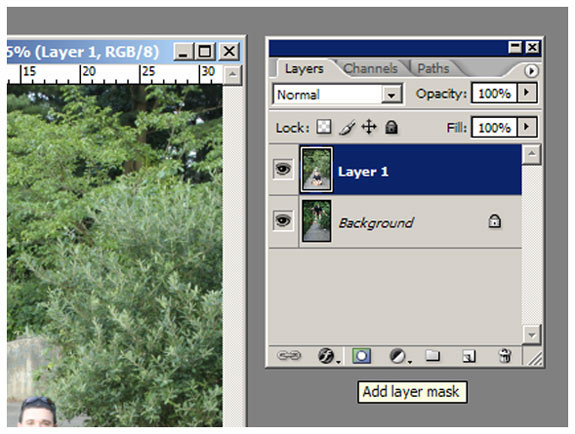 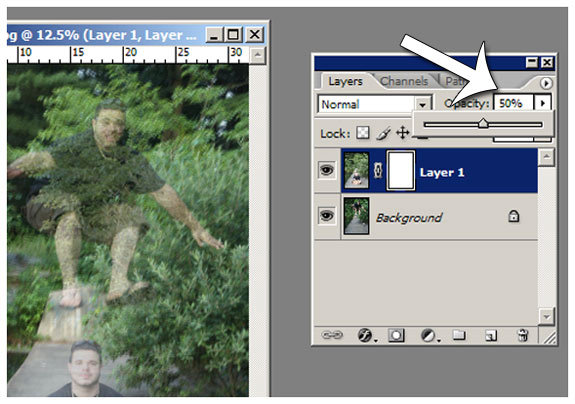 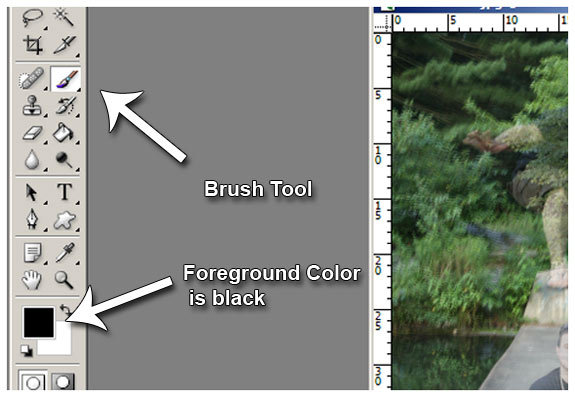 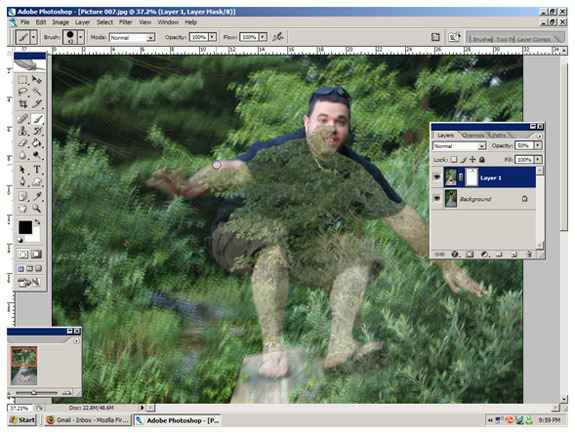 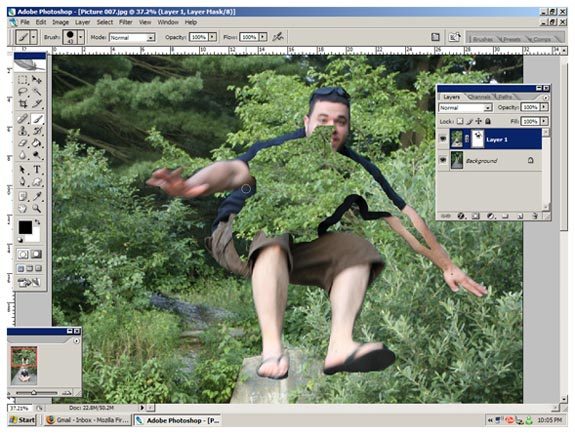 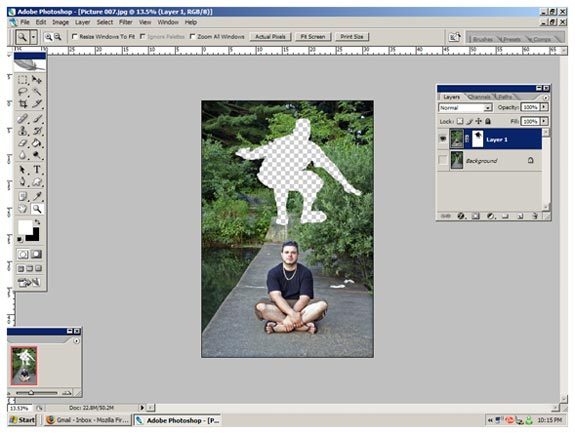 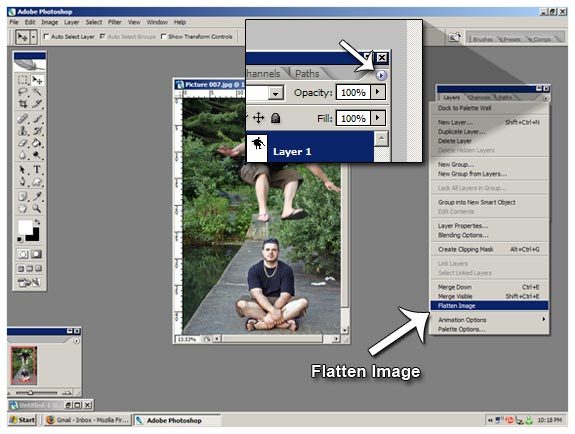 A few short hours in Limerick before Galway

Alright so soon after I landed Richie Hayes picked me up from Shannon airport.  After a quick chat...

One last night in Limerick

This week has been unbelievable.  Yesterday, after my stroll around Limerick, I checked out this...